The California Junior Angler State Championship tournament was held on 28 May, 2017 at Russo’s Marina.  Although the bite was tough, every Angler brought at least one keeper to the scales and other Anglers were able to boat some very impressive Large Mouth Bass.  Five Junior Angler teams qualified 4 anglers each from San Diego to Yuba/Sutter to compete in this Championship on the California Delta.

Thanks out to the Junior Anglers Team Administrators, Parents, and other family members for traveling as needed to allow these kids to compete.  Also a shout out to volunteer Boaters and Vendors who volunteered their time and/or product so each competitor received a nice tackle pack at the conclusion of the Awards Ceremony. 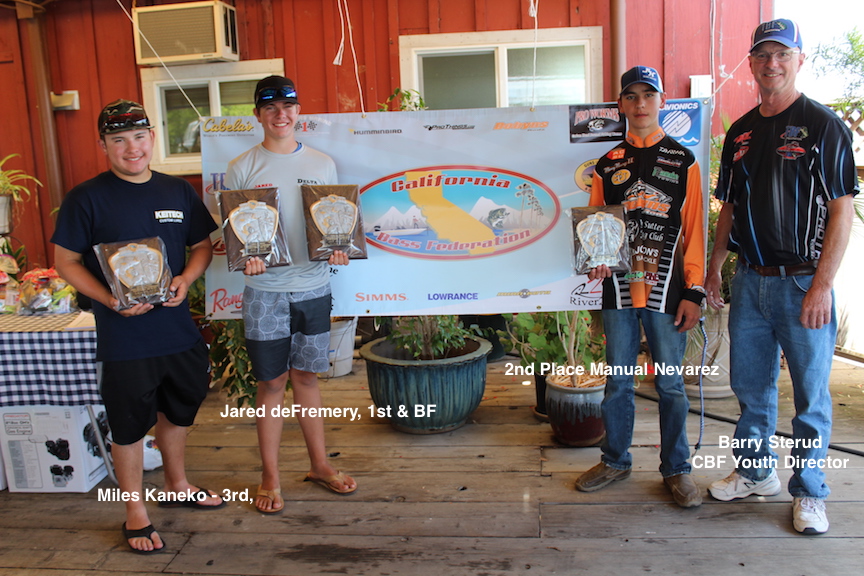 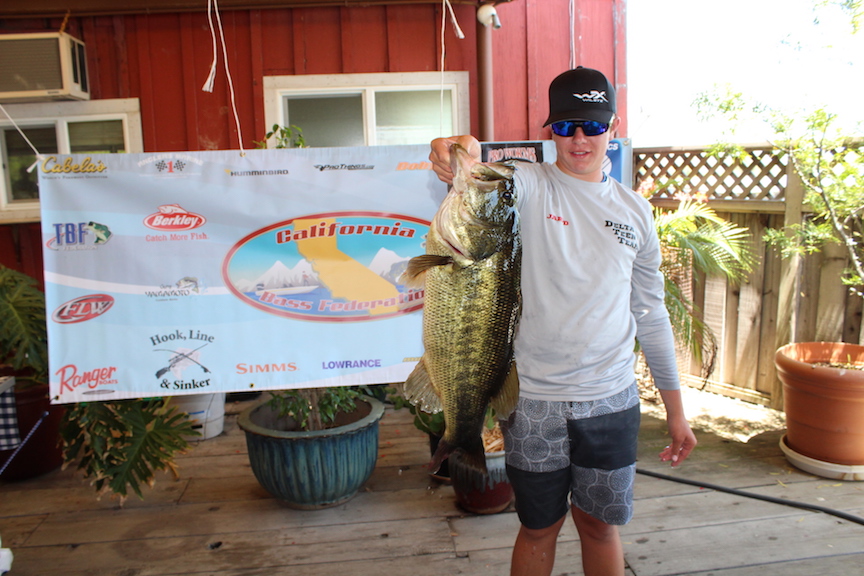 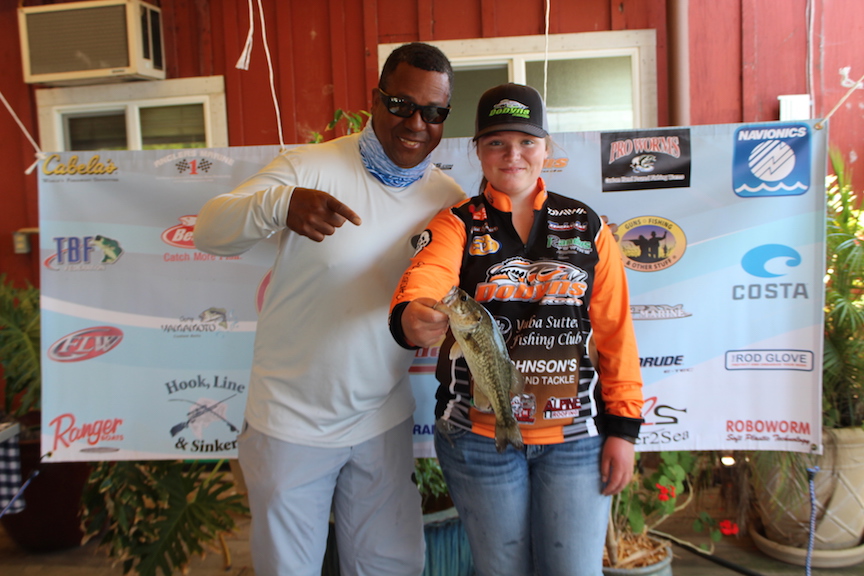 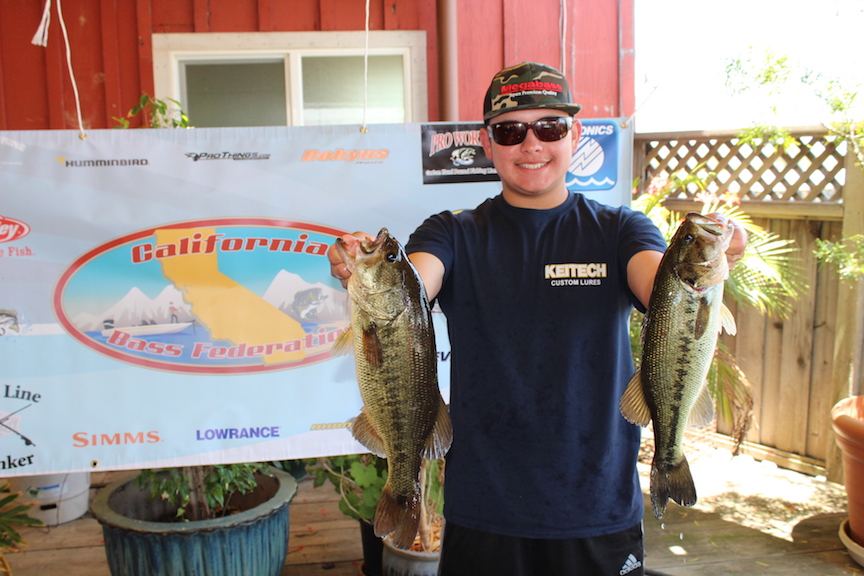 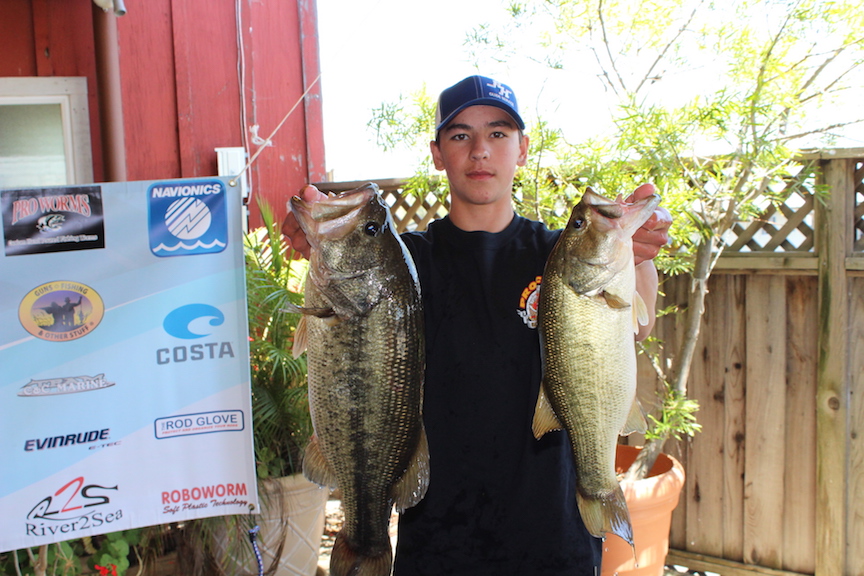